A little bit of background

Erin and Malan Conradie bought their first house in 2005.  After travelling to the Transkei on honeymoon they decided to convert the property into a backpackers, as the Cape Agulhas region was in desperate need of a decent facility that could host local and international travellers.

After several months of renovations they opened Cape Agulhas Backpackers in March 2006. The family now consists of twins Daniella and Isabel (13) and Ludwig (4). Malan is a boat designer and Erin runs the show with Stefne Conradie, her left and right hand!   Stefne started working at CAB in 2007 after Malan went back to boat design/building and Erin needed a helping hand. 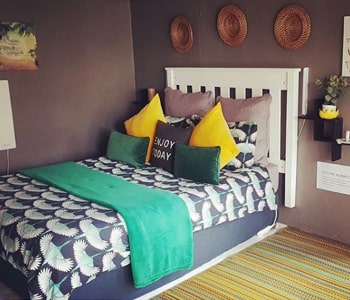 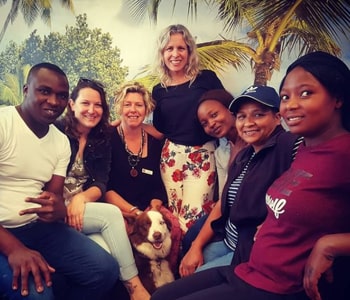 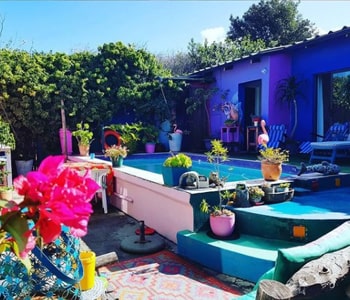